Already 200 years ago travellers were amazed by the inexhaustable number of bizarre rock formations, wild-romantic gorges and magestic table mountains with breathtaking views. Many later-generation painters followed their trail through the Elbsandstein mountain range, amongst them even very famous ones such as the romantic Caspar David Friedrich, Carl Gustav Carus and Ludwig Richter. They all followed a preferred route which lateron became well know as the ‚Malerweg’-Path (painters’ path). Along fascinating 70 kilometres you get to walk along the most beautiful section of the ‚Malerweg’-Path, which was crowned Germany’s most beautiful walking path in 2007. 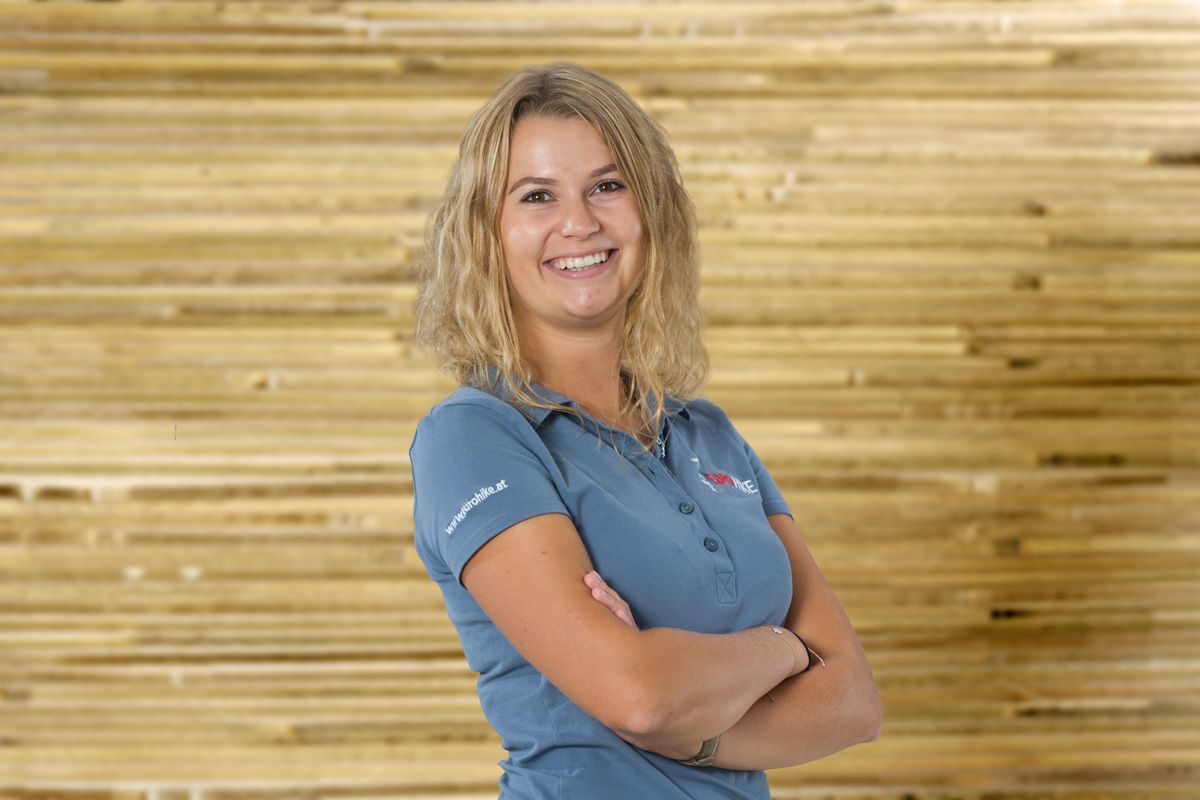 We recommend you seize the afternoon and enjoy a little stroll through this tranquil spa resort.

After your first ascent on today’s tour you get to enjoy the breathtaking panoramic view. Onwards via the ‚Brandstufen’ to the ‚balcony’ of Saxon Switzerland, the so-called ‚Brand’. Past Hohnstein castle and Lake Amselsee you reach the spa resort Rathen.

Today you start with the ascent onto Mount ‚Basteifelsen’ with its well-known bridge ‚Basteibrücke’. You continue via the ‚Höllengrund’ and the ‚Wehlener Grund’ to the town of Wehlen. You walk via the table mountain Rauenstein over to Königstein castle, the largest fortifications in Europe.

Along comfortable forest paths you approach the famous rock spire ‚Barbarine’. We recommend a short break and refreshment in the ‚Pfaffenstein Baude’. Enjoy a beautiful view onto the well-known Mount Lilienstein. Via the path ‚Muselweg’ you soon reach the pretty spa resort Gohrisch, situated in a quiet, arboreous area.

The region around Gohrisch is called the ‚Realm of Rocks’. After a gentle start across the plateau you then head up towards Mount Gohrisch and afterwards ascend Mount Papststein. You walk past the caves ‚Kleinhennersdorfer Höhlen’ and reach the Liethener-valley with its old mill shortly before Krippen.

Today the route takes you to a rock formation called ‚Schrammsteine’. Here you have to overcome in parts steep ascents and metal strairs. You walk on forest paths along the ‚Affensteig’-trail and afterwards follow the ‚Malerweg’-path all the way to the ‚Beuthenfall’. Return journey to Bad Schandau by the long-standing railway ‚Kirnitzschtalbahn’.

Characteristics of the route

Easy to moderate walking tours past sandstone formations and through gorges. A good basic fitness level and - in parts - surefootedness is required.

Explore the area on Google Maps

"I will help you with the planning of your holidays with advice and action"
j.winklhofer@eurohike.at
Julia Winklhofer, Customer Service
+43 6219 7444 168
Contact

| 12.07.2019
Fantastic hiking tour for beginners
It was a great beginner's hike, with beautiful and varied nature. We thougt it would be crowded (we hiked in the beginning of July), but it was very peaceful and only nice to meet some other hikers once in a while and greet in German "Hallo".
★ ★ ★ ★ ★ ★ ★ ★ ★ ★
5 stars
Sarah J.

7 Days | Self-guided tour
Show details
Wishlist
We will help you with pleasure
Conatct us
+43 (0) 6219 7444-161
office@eurohike.at
Contactform
Well informed
Subscribe to our newsletter and stay updated 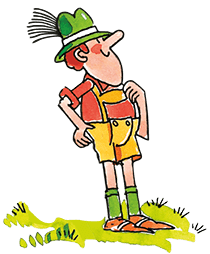 With our newsletter you are always up to date!